Corydalis root benefits come from an herb native to the Chinese province of Zhejiang. The portion of the plant that is used medicinally is the tuberous rhizome. Widely used in Chinese herbal medicine, the herb corydalis is said to alleviate pain by “moving qi” and “stimulating the blood.” Though corydalis has been used since ancient times, much of the modern research done on corydalis so far is still in early stages. Studies done in animals suggest that corydalis may be effective at treating pain triggered by cold and may help block inflammation and nerve pain.

Corydalis contains several ingredients, one of which has been shown to influence the nervous system, providing pain relief and promoting relaxation.

Preliminary reports from Chinese researchers also note that 75 mg per day of THP (an alkaloid from the plant corydalis) was effective in reducing nerve pain in 78% of those tested. Corydalis root can be used for most internal pain such as abdominal pain, endometriosis, chest pain, hernia pain, and headaches.

Corydalis root benefit include Dl-THP, an active ingredient in this herb, that may have an anti-arrhythmic effect which helps to improve cardiovascular health.

Corydalis root benefits are known to help with chronic and acute inflammation taken orally so has applications in helping the symptoms of pelvic inflammatory disease, arthritis and other chronic inflammatory illnesses. It can also be used topically in an ointment for relief in arthritis, sprains, and other aches and pains in the body.

Corydalis root benefits are amazing for period pain, it is also known to help with the reduction in menstrual flow (menorrhagia) so is great for heavy painful menstrual bleeding. Adding ginger root and cinnamon to the mix in after turning off heat, will show wonderful benefits.

Extracts of the herb corydalis root are not only helpful as pain-relief agents but also may be useful in the treatment of stomach ulcers. 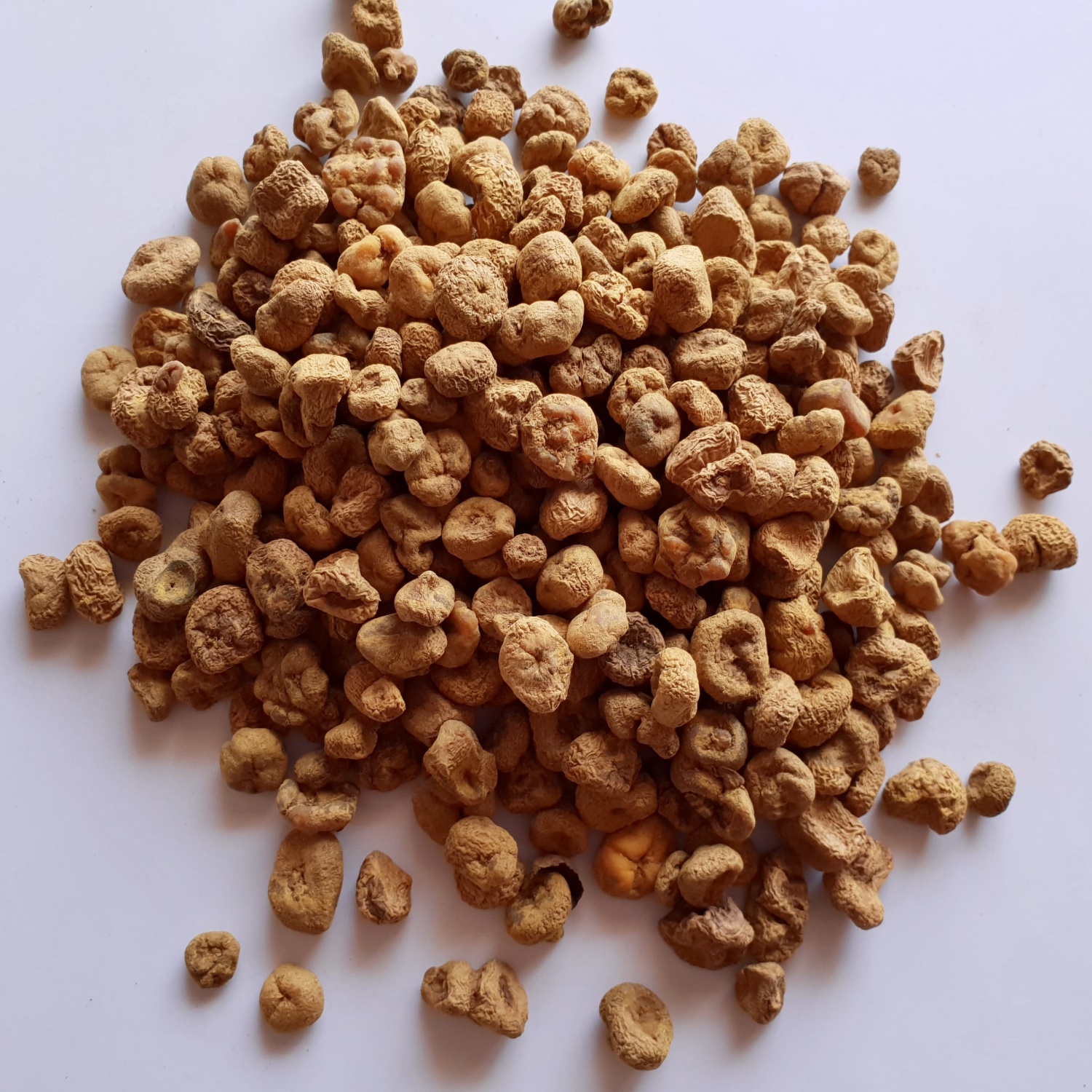 We must note that there is no reliable evidence that corydalis or its constituents offer any medicinal benefits. Corydalis contains a number of active and potentially dangerous chemicals in the alkaloid family, including tetrahydropalmatine (THP), corydaline, protopine, tetrahydrocoptisine, tetrahydrocolumbamine, and corybulbine. Of these, THP may be the most active, as well as the most toxic.