Yes, folks. You read that right: Magnetic Water. If, like me, you are confused out of your mind, well then, read on! When I first decided to explore the topic of magnetised water health benefits, I was completely mind-boggled. I didn’t know that Magnetic Water was something that existed at all, but some deep research and hours on the computer, and voila! I discovered the wondrous magic that is magnetized water.

Let’s be honest now. When most of us now hear the word “magnetism”, we most likely think of the electrically charged iron found “between the poles of a magnet” (Ebrahim & Azab, 2017). For the majority of us, the mere idea of “water” that is “magnetised water health benefits sounds pretty far out” (Ebrahim & Azab, 2017). But evidence shows us quite the contrary. In fact, there is a great number of evidence out that says that “magnetizing water either with permanent magnets or with electromagnets actually has a profound effect.” Now, what do you say to taking a brief look at the history of the magic that is Magnetic Water?

First things first. Water, is just water, right? I mean, it’s just something we drink, and bathe in everyday, right? Well, actually….no. In fact, “water is paramagnetic”. Para-what? This means that it “holds a magnetic charge” (Ebrahim & Azab, 2017). Water magnetization was first applied all the way back “in the 1950’s” (Larsen, n.d.). A group of “engineers discovered that magnetically treated water” was less likely “to form scale when heated” (Larsen, n.d.). What they discovered was that the “magnetization” of water essentially “breaks up the “clusters” of water which surround lime and other “foreign” molecules (Larsen, n.d.).These molecules” then “crystallize” and the water carries them along, instead of these molecules “depositing themselves on the walls of the pipes” (Larsen, n.d.).

Magnetized water is also extremely useful in treating the water found in swimming pools. As an example, “researchers at the University of Cranfield” “recently discovered that they could reduce the amount of chlorine needed to kill bacteria in a pool by 30 percent” simply by “clamping magnets on the water supply line” (Larsen, n.d.). Not only that but “Dr. Klaus Kronenberg,” “a California State Polytechnic University professor”, “discovered that “magnetized swimming pool water essentially” destroys “the deposits” that form where the water surface “meets the sides of the pool” (Larsen, n.d.).

Let’s take an even deeper look at magnetised water health benefits, shall we? One sad truth of modern life is that “most of us are not fortunate enough to get our water from free-flowing artesian spring’s pure mountain creeks, rain water, or uncontaminated rural wells” (Reborn

In fact, in a study conducted on the Biological Effects of Magnetic Water on Humans and Animals, Azab Elsayed Azab discovered that water quality dramatically improved “when exposed to the magnetic field” (Ebrahim & Azab, 2017). He found that there was “considerable change in the pH, total dissolved solids, total hardness, conductivity, salinity, dissolved oxygen, evaporating temperature, minerals, organic matter, and total count of bacteria” after the water was magnetized (Ebrahim & Azab, 2017). So, with all evidence pointing towards the amazing rewards that magnetic water brings with it, it is only fair that we take a look at the five most amazing health benefits that magnetic water can provide to each and every one of us. So, without further ado, let’s jump right on in.

There is evidence stating that magnetic water helps “prevent aging and fatigue”. Now, how does it do this? Simple. It helps “increase the cell membrane permeability” (Ebrahim & Azab, 2017).

Magnetic water helps in controlling weight, in addition to maintaining proper diet. In this case, the magnetic water “improves metabolic activity”, therefore, “it may be helpful in burning up excessive fatty tissue” found in our bodies (Ebrahim & Azab, 2017). 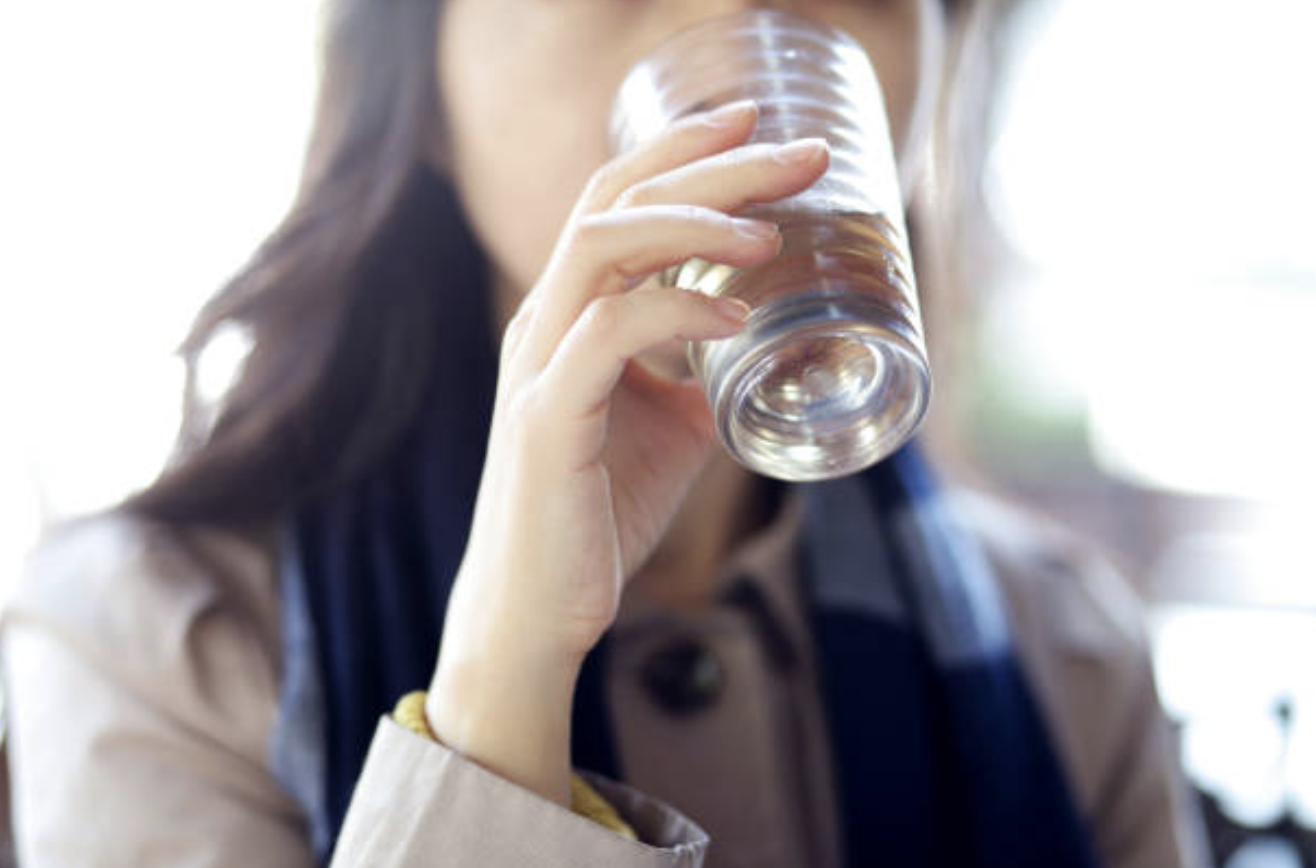 This water was also found to be extremely “effective in alleviating colds, coughs, bronchitis, all types of fever, arthritis pain, reducing blood pressure,” and aided in helping people quickly “recover” from a stroke (Ebrahim & Azab, 2017). Additionally, it also helped to regulate the period cycles of women who had been suffering from irregular periods .

This water also managed to destroy kidney stones by “breaking up kidney and gallbladder stones into small particles.” It “prevented further formation of stones in the kidneys and gallbladder” (Ebrahim & Azab, 2017).

Wow, sounds pretty amazing, doesn’t it? For many of you, if it is your first time, hearing about Magnetic Water, and if you have never seen those two words used together, this concept probably really intrigued you! It’s no doubt that we want to know more about magnetic water, but before we get into that, let’s quickly go over those benefits this water offers, only so that you can sound like an expert on Magnetic water the next time you talk to your friend!

To review, Magnetic Water certainly has lots of prominent people supporting its benefits, and this is definitely making me want to try magnetic water out for myself! Here are the 5 Amazing Health Benefits once again: magnetic water prevents ageing and fatigue, helps set our circulatory system in rhythm, greatly improves our metabolism, works as an all-around alleviator, and last but not least, also destroys those perky and unbearable kidney stones! Wow! Sign me up, am I right? And with that said, I think I’ll leave you all as you try out the Magnetic Water for yourselves, and experience the wondrous health benefits it can offer you! Au revoir!

Prathima lives in the San Francisco Bay Area (No, she does not visit the Golden Gate Bridge often, although she wishes she could). In her spare time, she likes to read poetry by Tyler Knott Gregson and Rumi, write some of her own, and watch a lot of good movies. Oh, and she also enjoys taking those (very, very fun) Buzzfeed quizzes, because she just has to know what pizza topping her personality is, for research purposes of course. Fly with her at https://twitter.com/prathima_xoxo. Interested in checking out her poetry? Follow her on IG at @prathima_xoxo.

Ebrahim, S. A., & Azab, A. E. (2017, September). Biological Effects of Magnetic Water on Human and Animals. Retrieved from https://www.researchgate.net/publication/319186096_Biological_Effects_of_Magnetic_ Water_on_Human_and_Animals

Reborn Coffee. (n.d.). Why Magnetized Water? The Benefits and Applications. Retrieved from