In Hindu mythology, sanjeevani plant benefits come in the form of a magical herb which has the power to cure serious nervous system problems. It was believed that medicines prepared from this herb could revive situations where death is almost certain. The herb is mentioned in the Ramayana. In the fierce battle that happened between Ravana’s son Meghnad and ram’s brother Lakshmana, a deadly arrow could have changed the course of the war. Lakshmana lost consciousness and Rama wailed in despair. In that desperate hour, Hanuman approached the Lankan Royal Physician Sushena for guidance. Sushena asked Hanuman to rush to Dronagiri Hills and fetch four divine herbs – Mrutha Sanjeevani (For life), Vishalyakarani (For arrows), Sandhanakarani (For skin) and Savarnyakarani (For skin colour).

On reaching Dronagiri, Hanuman was confused because of the infinite herbs available on that mountain. Not able to pick the four from the multitude, he brought back the entire hill. Lakshmana was revived from near death back to life. The big question here is that – Is the Sanjeevani Booti just a fictional part of this mythological tale? Or does it actually exist?

Sanjeevani plant is a magical herb which has the power to cure any problem. It was believed that medicines prepared from this herb could restore life in a dead person. While some references in scientific literature list Selaginella bryopteris as the Sanjeevani mentioned in Hindu mythology, a search of ancient texts has so far not revealed any plant that can be definitively confirmed as Sanjeevani. In certain texts it is written that Sanjeevani glows in the dark. 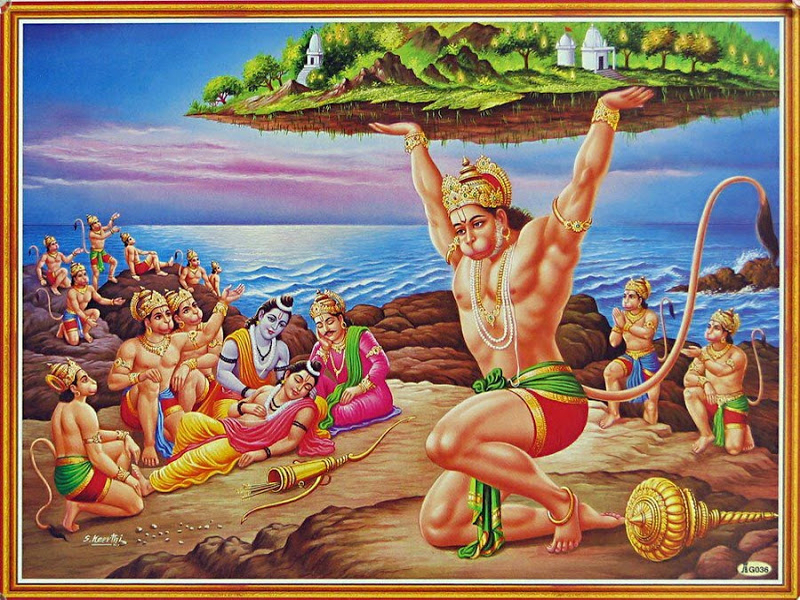 Stress is your body’s way of responding to any kind of demand. It can be caused by both good and bad experiences. When people feel stressed by something going on around them, their bodies react by releasing chemicals into the blood. Sanjeevani plant has long been known as an adaptogen, a natural substance that increases your body’s resistance to stress in non-specific ways. Consuming adaptogens during stressful times is thought to help you handle stressful situations better.

Depression is a mental health disorder characterized by persistently depressed mood or loss of interest in activities, causing significant impairment in daily life. Sanjeevani plant has also been suggested to have antidepressant properties by balancing the neurotransmitters in your brain.

The functions of the brain as part of the Central Nervous System (CNS) is to regulate the majority of our body and mind purpose. Sanjeevani plant has been shown to increase mental performance during mentally stressful and physically strenuous times. In a study Sanjeevani plant reduced mental fatigue and improved performance on work-related tasks by 20%, compared a placebo.

Fatigue can have causes that aren’t due to underlying disease. Examples include lack of sleep, heavy exertion, jetlag, a large meal, or aging. The adaptogenic nature of Sanjeevani plant makes it a popular supplement for fighting fatigue and other symptoms associated with stress. A study found that Sanjeevani plant had a positive effect on fatigue levels and attention, compared a placebo.

Physical activity or exercise can improve your health and reduce the risk of developing several diseases like type 2 diabetes, cancer and cardiovascular disease. Physical activity and exercise can have immediate and long-term health benefits. Sanjeevani plant also shows promise for improving exercise performance. Sanjeevani plant has the potential to decrease perceived exertion, which may allow you to work out longer and harder.

No single food or food component can protect you against cancer by itself. But research shows that a diet filled with a variety of vegetables, fruits, whole grains, beans and other plant foods helps lower risk for many cancers. Salidroside, a potent component of rhodiola, has been investigated for its anticancer properties. Test-tube experiments have shown that an active ingredient in rhodiola called salidroside inhibits the growth of cancer cells. 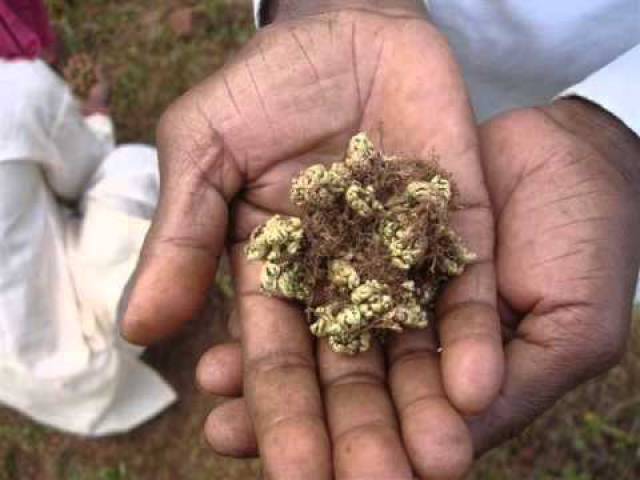 Ok, so in reality, Sanjeevani plant isn’t available outside of the story. Some people have claimed that they were able to locate two groups of plants in the Dronagiri Hills that could be the ancient miracle plant. This hill is in Joshimath, Garhwal and it reaches up to a height of 15,000 feet. The truth behind the discovery still needs to be verified. Agricultural scientists at Indian National Botanical Research Institute are working rigorously on Sanjeevani Booti to unearth more hidden facts about it.

Rhodiola has been used in traditional medicine in Russia and Scandinavian countries for centuries. Studies have found rhodiola may help strengthen the body’s response to physical stressors like exercise and psychological stressors such as fatigue and depression. They hare however, at risk of adulteration. Look for third-party certifications to ensure your rhodiola supplement has not been adulterated with cheaper, less effective ingredients.