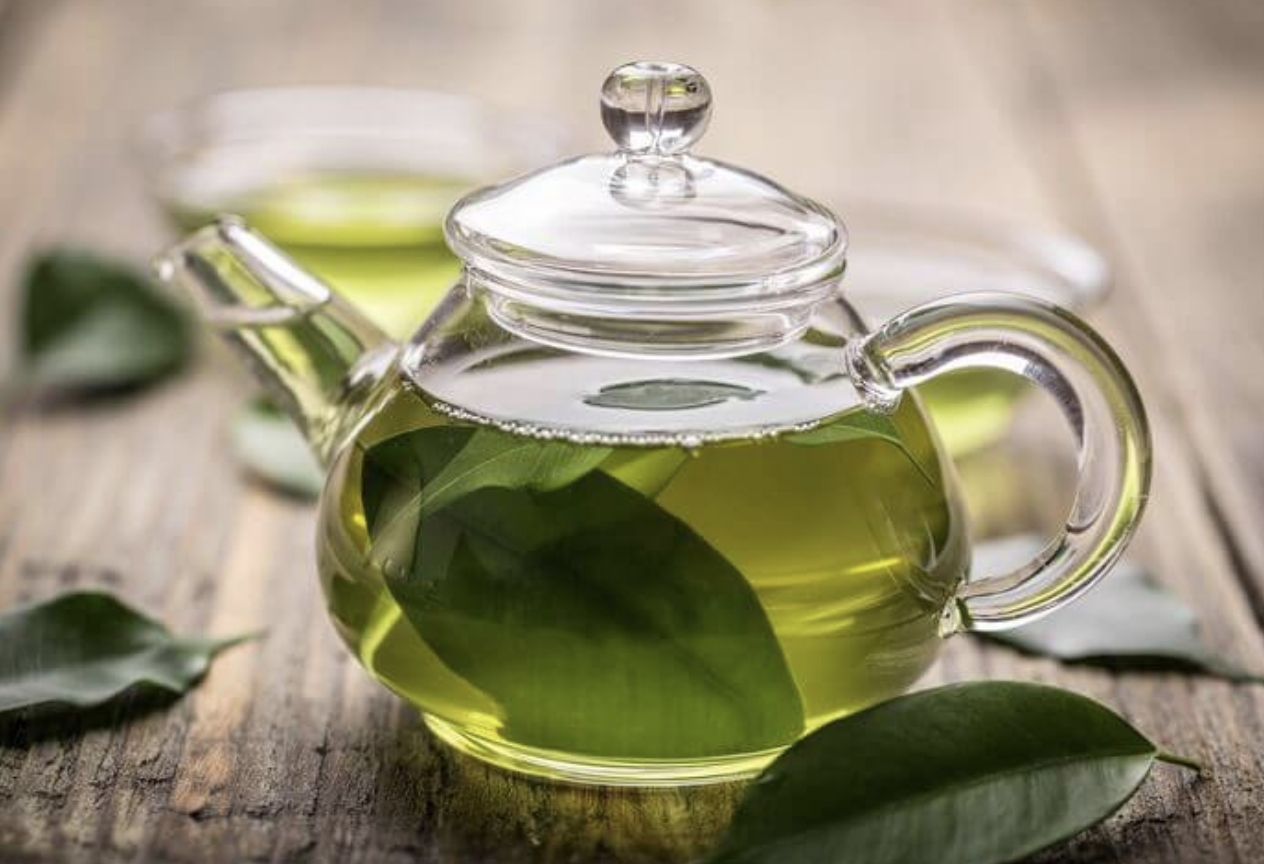 Most of us have never heard of Ashitaba it’s an herb native to Asia. Ashitaba plant has long been used as a plant-based homemade remedy by the people in Japan for hundreds of years. It looks like the locals of Japan are on to something big. Ashitaba has more nutrition than broccoli, cabbage, asparagus, celery, and cucumbers. It hails from the “Apiaceae” family of foods that includes celery, carrots, fennel, parsley, dill, cilantro and cumin. it is known to activate the Qi, which is believed to be the circulating life force that surrounds a person.

Ashibata tea is well known to have bennfical properties such as sitotoksik, antidiabetic, antioxidant, anti-inflammatory, anti-hypersensitive, as well as anti-bacterial too. Ashitaba is a treasure of health benefits, including 13 minerals, 11 vitamins, carotene, saponins, proteins, fiber, germanium, glycosides, chlorophyll, enzymes, coumarins, and a rare type of flavonoid called chalcones. Some people are turning to ashitaba as a replacement for other leafy greens, particularly because the taste is notable milder, closer to celery root or guava leaves, rather than spinach or kale.

When harvested, ashitaba produces a golden liquid that is full of the healing properties that some countries are now harvesting the nutrient-dense sap to produce “super food” beverages. Because of ashitaba’s reported health benefits, it is being studied worldwide. Ashitaba tea health benefits are great for anemia, has calcium for strong bones, reduces unwanted water retention, and improves heart health. It is also full of fiber, proteins to build strong muscles and chlorophyll for healing.

Antioxidants play multiple roles in supporting the human’s body and letting humans live functionally.The natural antioxidants in Ashitaba tea can improve immunity system, prevent the inflammation of joints and skin, lower the risk of age related ailments. The antioxidant content of Ashitaba tea fights cellular damage from free radicals. Free radicals are responsible for causing a lot of damage to the body. These effects are more common on the skin than other organs of the body.

Ashitaba contains Melatonin, which is an antioxidizing agent which doesn’t just slows down aging by fighting off free radicals but also help you have a restful sleep. Melatonin is a hormone that regulates sleep-wake cycles. It is primarily released by the pineal gland. As a supplement, it is often used for the short-term treatment of trouble sleeping such as from jet lag or shift work.

Two out of the 20 flavonoids (4-hydroxyderricin and xanthoangelol) in ashitaba tea’s chalcone have the most aggressive action in reducing amounts of visceral fat and subcutaneous fatt. has been known to increase metabolism, which aids in weight loss. The glycoside compound in Ashitaba replaces the sugar that your body requires, effectively reducing your cravings for sweets. It also creates alkaline pH within the body which helps to suppress appetite and reduce cravings for fatty foods.

The digestive tract plays a vital role in your health, as it’s responsible for absorbing nutrients and eliminating waste. Maintaining digestive system health is essential, as it turns foods into nourishment. Ashitaba tea’s chalcones relaxes the bowels and facilitates effective digestion and improves bowel movement. The tea is also diuretic and helps the body release excess water, which leads to a better digestive system.

Basically, detoxification means cleansing the blood. Blood detoxification is the key to living a healthy life. This is done by removing impurities from the blood in the liver, where toxins are processed for elimination. Being rich in chlorophyll and B12 vitamin the nutrition properties in ashitaba tea help in the formation of hemoglobin and red blood cells without any strain on your liver.

Diabetes is a disease in which the body’s ability to produce or respond to the hormone insulin is impaired, resulting in abnormal metabolism of carbohydrates and elevated levels of glucose in the blood and urine. Diabetes can be prevented or delayed with healthy lifestyle changes. Ashitaba tea has anti-diabetic properties because it has the ability to reduce insulin usage. The chalcones in Ashitaba tea can regulate the blood sugar level.

Heart disease accounts for nearly one-third of all deaths worldwide. Diet plays a major role in heart health and can impact your risk of heart disease. Ashitaba tea can regulate blood sugar. Ashitaba tea is also rich in potassium to promote the proper functioning of heart muscle. The potassium in ashitaba tea cam make your heart strong and enhances muscle function. 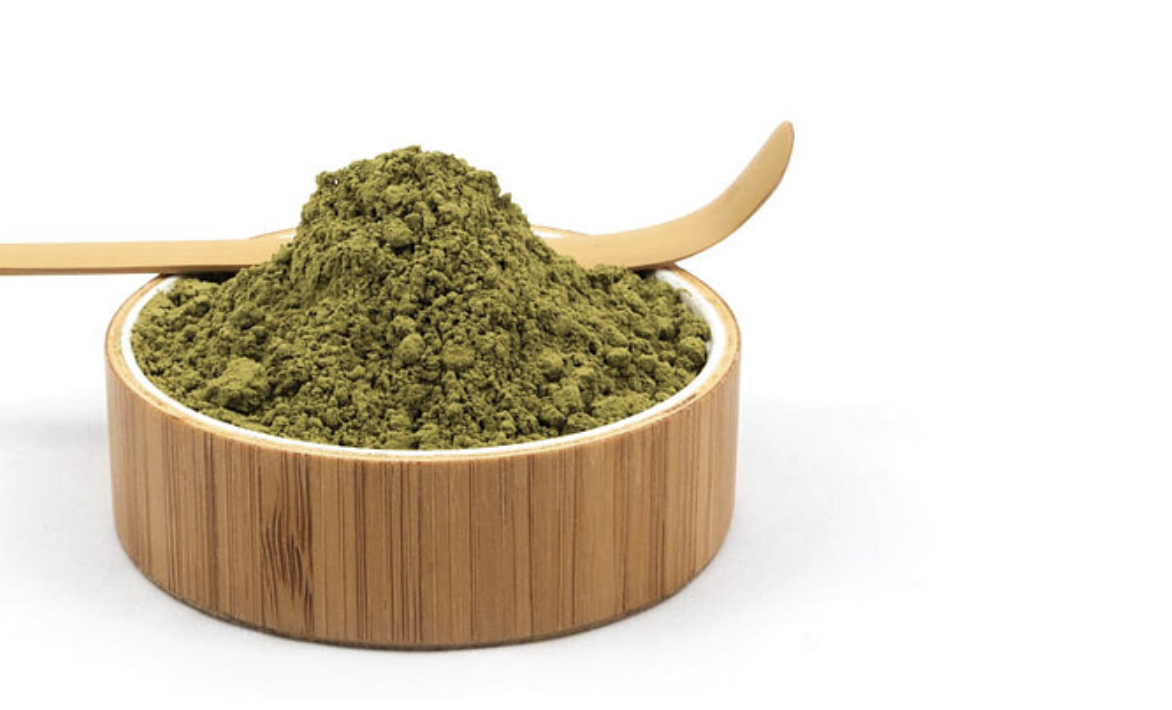 The bottom line is ashitaba tea health benefits are numerous. Drinking ashitaba tea is an easy, convenient, and natural way to stay healthy and young-looking. The nutritional value in this super-tea is what makes it beneficial for our health. It’s health benefits include improving the central nervous system, prevent the development of diabetes, and clear up stomach issues, among others.