Easy to grow and store, high-yielding, Yacon Root Crop benefits are super-nutritious and crunchy like an apple, yacon root (pronounced ya-kon) is one of the many “new” vegetables coming to us from South America. Low in calories, yacon root is nutritious and popular as a sweet, super-healthy treat in South America.  The Incas often referred yacon as water root due its juicy nature and has long been used for its thirst-quenching ability. It is well-known for its sweet potato-shaped root.

Sometimes called the ‘Peruvian Ground Apple’, Yacon is eaten raw and traditionally used as a source of refreshment in a fruit salad called Salpicón by the people of the Andes. For hundreds of years, locals have used Yacon for both food and medicinal purposes. Even as recently as the early 2000s, yacon remained little-known outside of its native continent. Fortunately, a growing number of Western scientists have started to place the roots of this rather obscure plant under the microscope – and discovered some truly impressive health benefits in the process.

It’s primarily composed of fructooligosaccharides (FOS), a tongue-twisting term for a natural sugar that tastes sweet but is indigestible. That means yacon, often enjoyed in syrup form, can add sweetness without piling on calories or spiking blood sugar. It’s also an excellent source of prebiotics that nourish the good bacteria your body needs for healthy digestion, and its fiber content may keep you feeling fuller longer, making it easier to maintain a healthy weight. Research is emerging on its potential to help reduce LDL “bad” cholesterol and support liver health.

Yacon possess anti-hyperglycemic effects. It has fructooligosaccharides so that body won’t absorb simple sugars. It reduces the glucose production in liver and causes shift to reduce fasting glucose rates. It is essential for the people with diabetes. Research has been conducted on the yacon’s ability to increase sensitivity of insulin in the body. It is beneficial for diabetic patients or for those people who are at high chances of developing the disease.

Preliminary research suggests that yacon root may contribute in promoting colon health. The study that was conducted in 2012 and published in the Journal of Food and Chemical Toxicology observed that extracts of yacon root may inhibit the growth of chemically-induced colon cancer.

Yacon root may also help to regulate cholesterol levels. Preliminary studies have found that yacon root overall helped to the accumulation of LDL cholesterol, or bad cholesterol, as it is more commonly referred to.

Yacon root is considered a prebiotic, which means it helps feed the micro flora in our gut, boosting the efficacy of probiotics bacteria. When things are running smoothly in the gut, our body is more effective at absorbing nutrients, vitamins, and minerals from food.

A study published in April 2009 in “Clinical Nutrition,” obese women who consumed 0.14 to 0.29 gram of yacon syrup per kilogram of body weight per day over the course of 120 days saw a reduction in weight, body mass index and waist circumference. This is partially attributable to yacon root’s influence on increasing bowel movements and satiety after eating.

The liver is the source of glucose in our body, so it makes sense that regulation of glucose through eating yacon would affect our liver health in some way. In fact, studies have shown that sufficient amounts of yacon (particularly when combined with milk thistle) prevent fat accumulation in the liver and maintain proper liver health and function. 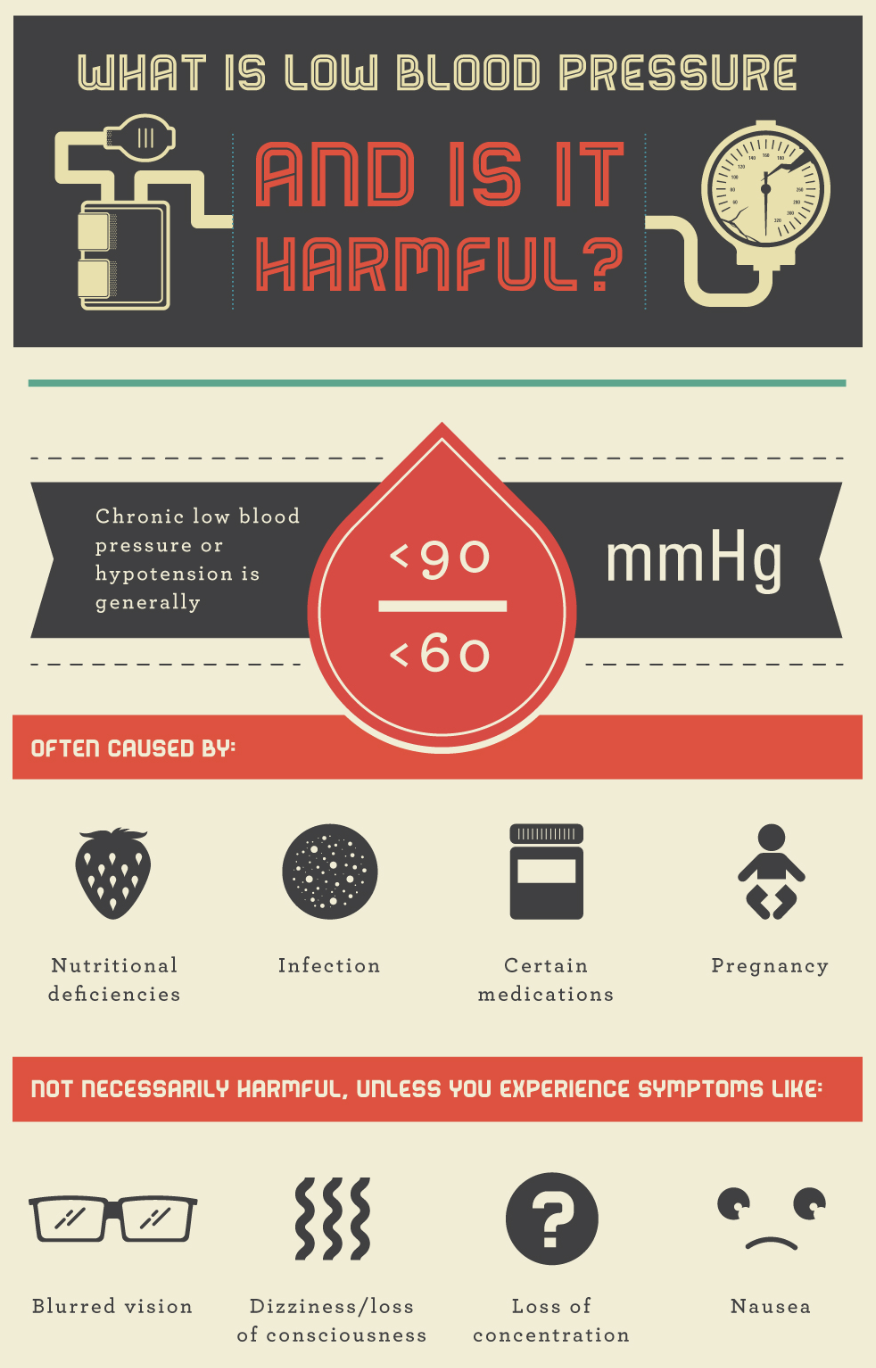 Potassium is a key mineral that the body relies on heavily to function properly. It helps to lower blood pressure by balancing out the negative effects of salt. Yacon has loads of potassium, which relaxes blood vessels and helps your heart pump with ease.

We would all benefit from a dietary boost in antioxidants, and yacon roots (and leaves) qualify as a rich source of these protective substances. Yacon leaf tea contains the three powerful antioxidants – caffeic acid, ferulic acid and chlorogenic acid. The roots are also anti-inflammatory. They contain resveratrol, the heart protecting compound also found in red wine, and they also contain chlorogenic acid.

Yacon root counter constipation in two ways. Their prebiotic influence fires the good guys responsible for peristalsis, the rhythmical contraction of the digestive tract, that moves things along. The high fiber level found in yacon are packed with the soluble and insoluble fiber so important for bowel health.

Yacon contains fructooligosaccharides which is the main reserve carbohydrate. Moreover, it has significant amount of polyphenols in both leaves and roots. The study conducted resulted that extract of Yacon shows hypolipidemic, hypoglycemic and antioxidant activities due to high presence of phenolic compunds and reduces strain on the cardiovascular system.

Yacon have fructooligosaccharides that increases absorption of calcium in the body. Calcium is a mineral that helps bones stay strong. Our bodies continually remove small amounts of calcium from our bones and replace it with new calcium, a bone “remodeling” process. If the body removes more calcium from bones than it replaces, they slowly become weaker and more prone to breaking.

Excessively consuming yacon root or its syrup, just because it is delicious can cause few bothersome side effects. Use the leaves only for tea because it is found to be slightly toxic to kidneys when consumed directly. The root is also naturally rich in inulin fiber; hence, too much of fiber intake is likely to cause digestion problems. So, indulging in this sweet, guilt-free snack can cause stomach distress that may manifest in the form of bloating, flatulence, and diarrhea. Simply put, digestive discomfort is a given if you are going to have too much of yacon root.