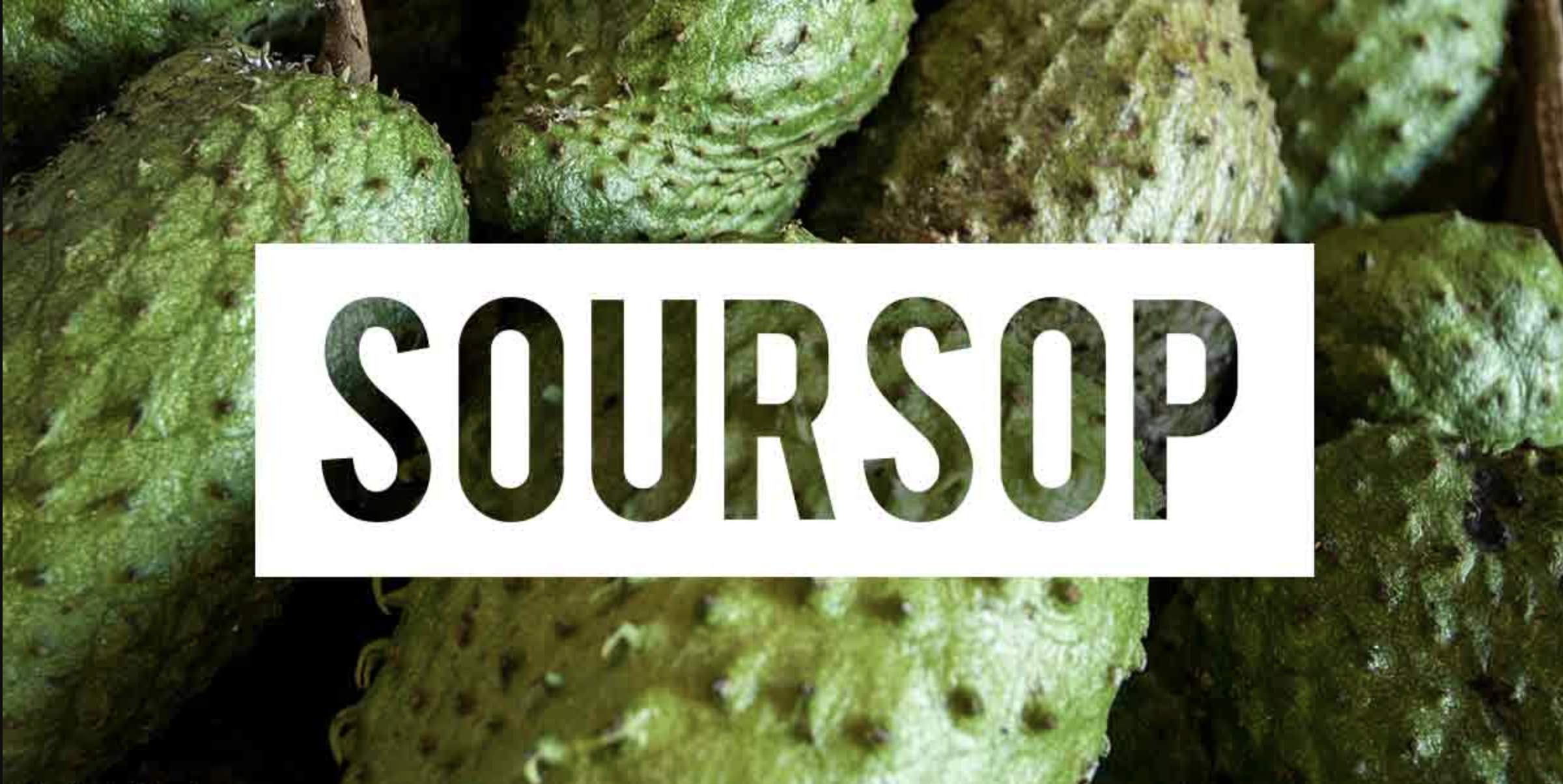 Guanabana (better known as Soursop) is usually found in South America and often the basis for beverages, ice creams and other popular sweets. Guanabana fruit benefits have superfruit-healing properties as a high-antioxidant food due to its vitamin C, B vitamins, calcium, phosphorous and even some iron that it contains. These vitamins and minerals are why Guanabana benefits include potentially helping reduce eye disease, treat infections and potentially even fight cancer.

Guanabana is typically eaten raw by cutting the fruit in half and scooping out the flesh. Fruits range in size and can be quite large, so it may be best to divide it into a few portions.

A typical serving of this fruit is low in calories yet high in several nutrients like fiber and vitamin C. A 3.5-ounce (100-gram) serving of raw Guanabana contains (2):

Starting out with perhaps the most prominent effect of Guanabana, is its ability to actively result in the death of cancer cells, with lab studies confirming this effect on breast and liver cancer cells. Though this effect is attributed to an extract of the actual fruit, its leaves have also been found to suppress cancer cells to the efficiency of about 80%. What makes it a promising alternative remedy to potent chemotherapeutic drugs is that its effects are specific to cancer cells and do not harm healthy cells.

2. Guanabana Is Good For Your Eyes

The Guanabana fruit benefits includes anti-oxidants, which help reduce oxidative load in the body. In this case, you can thank vitamin A, vitamin C, vitamin E, zinc and many natural carotenoid compounds which help to preserve the health of your eyes. By delaying the rate of macular degeneration, or development of cataracts, optimal eye function can be maintained much longer.

Though Guanabana combats inflammation in cells by virtue of its high anti-oxidant content, this refers to more direct inflammation, such as that in arthritis. Various other parts of the Guanabana plant have also been used traditionally by natives of Central and South America to treat inflammation brought about by snake bites, although it must not be mistaken as an antidote.

Guanabana fruit benefits include managing diabetes, but only recently did a study in Nigeria prove this to be true. It was found that rodents consuming Guanabana had significantly lower blood sugar levels than rodents which did not. The mechanism behind this action is likely to be inhibition of enzymes which help break down complex carbohydrates into glucose, or block its absorption. Plus, use of the leaves was found to decrease the effect of oxidative damage on the liver which was exacerbated by diabetes. But that’s not all, as Guanabana could potential help the pancreas to produce new insulin producing cells, which can compensate in cases when these cells stop functioning. Just don’t drink your Guanabana juice sweetened with sugar, or you can kiss these effects goodbye!

5. Promotes Health Of The Stomach And Digestive Tract

Guanabana fruit benefits include decreased stomach ulcer development, as it helps strengthen the structural integrity of the mucus linings on these organs, important as they are subject to the effect of hydrochloric acid from the stomach.

Guanabana also helps decrease the effects of oxidation on these organs, possibly helping to offset chronic diseases afflicting them, such as irritable bowel disease and Crohn’s. Guanabana may also offer a safeguard against the stomach bacteria Pylori, which is implicated in a significant amount of stomach cancer cases and gastric ulcers.

Drugs that kill intestinal worms are known as anti-helminthic, which is what Guanabana leaf extract can be called. The extract made from Guanabana leaves was found to be able to kill both adult worms as well as their larvae, which is something not many prescription anti-parasitic drugs do. Though it needs to be standardized into a dose that is approved for use for this purpose, so far the results via studies are promising.

Guanabana can not only relive inflammation, but actually decrease the pain stimuli. Individuals suffering from arthritis suffer from both inflammation and pain, which makes Guanabana fruit specially poised to help out. There also appears to be a dose related effect, meaning that the magnitude of pain relief (analgesia) is proportional to the amount of Guanabana consumed. It is unsure if there is an upper limit that should not be exceeded, so the best approach is to consume a little and gauge your response.

8. Can Help Reduce Your Stress Load

When you are under high stress, your body produces an increased amount of adrenalin and cortisol. These hormones are essential for your overall health, but high levels don’t do favors for anyone. In fact, chronically high circulating levels of cortisol is implicated in a number of negative health effects, ranging from insomnia to anxiety and alerted sexual function. Guanabana consumption can help buffer the negative effects of cortisol elevation, reduce anxiety and promote restful sleep.

When the common cold hits, it usually occurs with an associated cluster of symptoms, including many affecting the respiratory tract. Commonly, sneezing, sore throat and cough are among these symptoms, with each necessitating a separate treatment. However, Guanabana can help to thin mucus secretions, relieve throat irritation and even act as a mild expectorant, soothing many associated symptoms. Not to forget that Guanabana has anti-microbial properties as well, which can help speed along recovery by promoting clearance of any foreign pathogens that might be lingering.

The liver processes numerous waste material as well as every single thing you ingest, day after day, tirelessly. However, there are times during which things may go wrong. Such is the case that occurs during jaundice, which is a byproduct from the breakdown of old red blood cells. Normally, bilirubin is further broken down and excreted in urine and feces, but bilirubin can also accumulate when things go wrong. It fails to get metabolized, and the first sign is jaundice.

Jaundice is highly visible by looking at the eyes which appear starkly yellow. Guanabana helps to reverse jaundice, return bilirubin levels to acceptable levels and can shield the liver from jaundice caused by medication.

It is well established that Guanabana is loaded with anti-oxidant compounds, which by themselves offer great protection against many threats our bodies face on a daily basis. However, that does not bolster active immunity. Instead, some of the nutrients, such as Vitamin C, help to stimulate the production of T cells and lymphocytes, which function as the first line defense against infection. By improving your white blood cell count is high enough, your immune system will protect you from the majority of foreign pathogens it may come across.